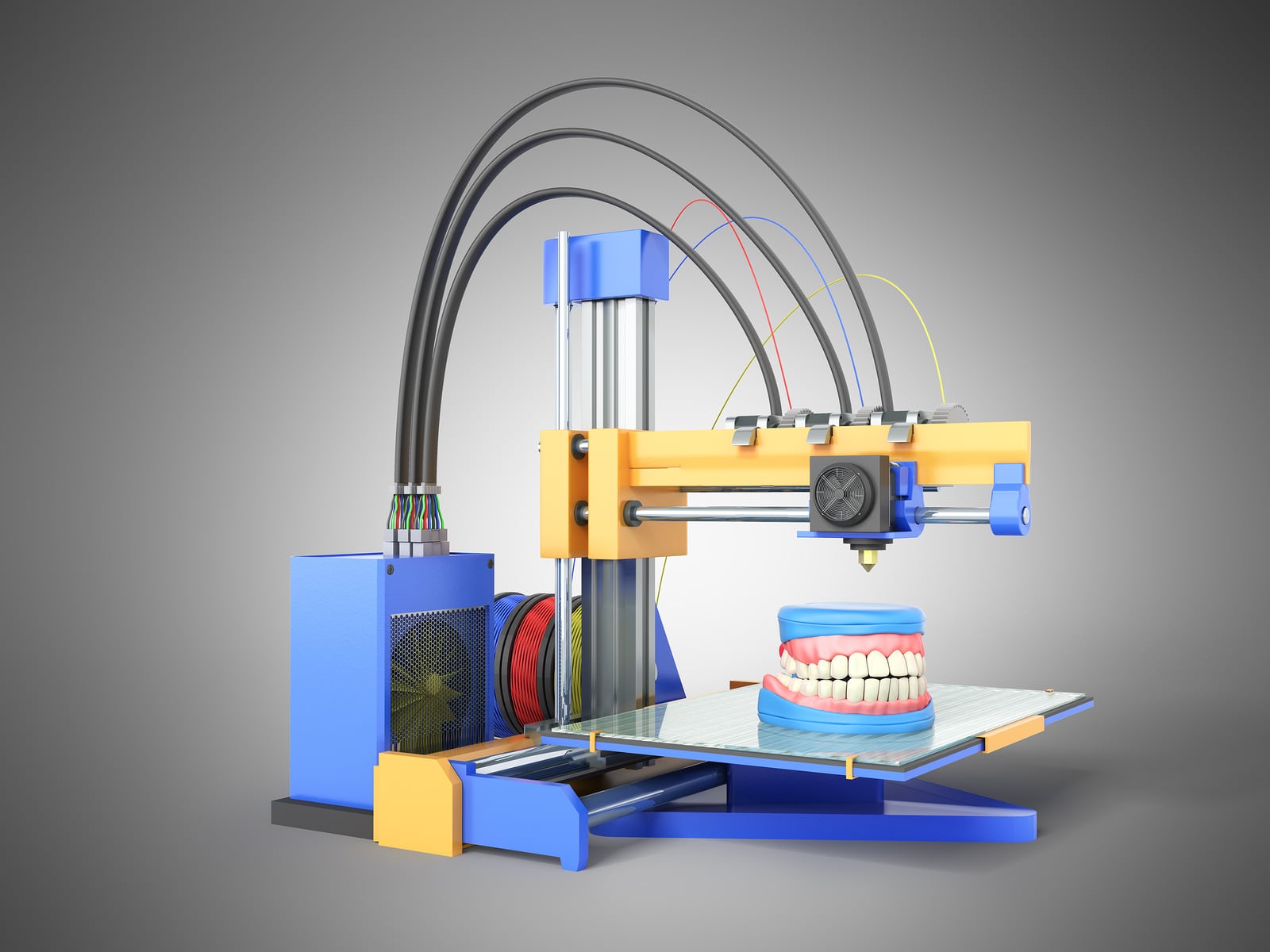 Researchers from the University at Buffalo have developed 3-D printed dentures, that when injected with the proper medication, may fight off infections caused by a naturally-occurring fungus in the mouth.

The dentures, which are produced by a 3-D printer using acrylamide, contain tiny capsules that release an antifungal medication called Amphotericin B.

Nearly two-thirds of people in the United States who wear dentures suffer from fungal infections that cause pain, swelling and redness in the mouth. These infections are caused by a species of yeast and usually occur as a result poor oral hygiene and improperly-cleaned dentures.

In addition to reducing existing fungal growth, the study also found that the dentures can prevent infection in the mouth while the dentures are being used — something that can’t be done by current treatment options like antiseptic mouthwashes and microwave disinfection, according to Science Daily.

Researchers behind the study believe the technology could offer personalized treatment for fungal infections at an unprecedented speed thanks to the 3-D printing technology.

“The technology allows clinicians to rapidly create customized dentures chair-side, a vast improvement over conventional manufacturing that can vary from a few days to weeks,” a statement detailing the study reads.

Praveen Arany, the study’s senior author and an assistant professor of Oral Biology at the University at Buffalo, said the dentures could not only save costs and time but that it could also help people who are most susceptible to infections.

“The major impact of this innovative 3-D printing system is its potential impact on saving cost and time,” Arany said. “The antifungal application could prove invaluable among those highly susceptible to infection, such as the elderly, hospitalized or disabled patients.”

Researchers tested the acrylamide dentures using a flexural strength testing machine that bends the dentures to determine the breaking points. The 3-D printed dentures were found to be 35 percent less strong than conventional dentures, but they did not fracture throughout the whole process, according to researchers.

The antifungal medication is released through microspheres that are permeable and biodegradable, according to researchers. These microspheres are designed to protect the drug during the printing process and gradually release the medication as they slowly degrade.

The team hopes to increase the strength of the dentures in future research and focus on denture relining to improve their fit inside the mouth.