How Diabetes Is Linked To Oral Health 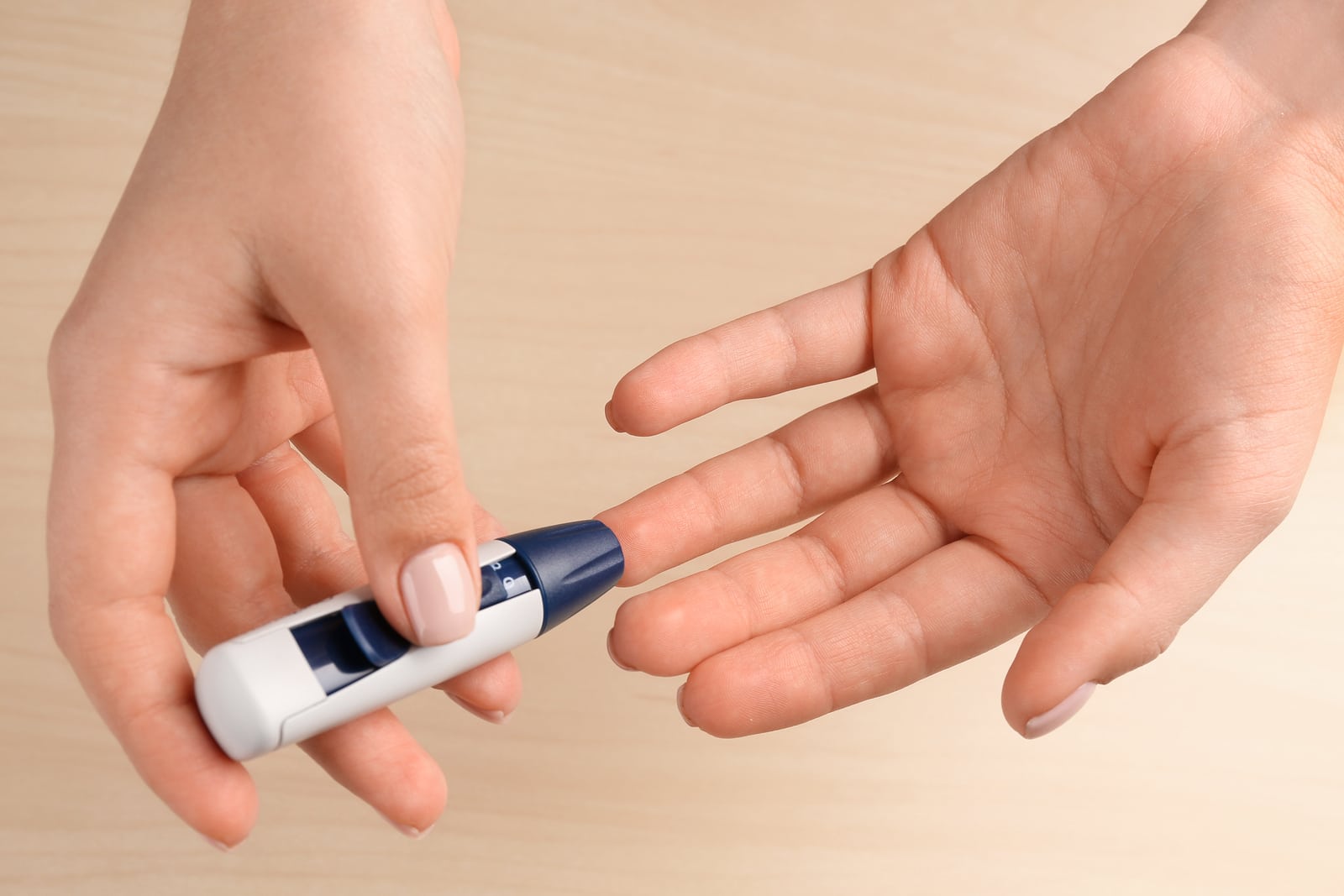 Poor oral health has been linked to many different medical conditions and problems, including gum disease, bone loss, heart disease and other serious issues. Another serious disease connected to oral health is diabetes, with many experts believing there is a two-way relationship between the two problems.

The Relationship Between Gum Disease And Diabetes

The American Diabetes Association estimates that nearly 30 million Americans have some form of diabetes, and that gum disease is often an unexpected complication of the condition.

“Research shows that there is an increased prevalence of gum disease among those with diabetes, adding serious gum disease to the list of other complications associated with diabetes, such as heart disease, stroke and kidney disease,” the organization says.

They also suggest that there could be a two-way relationship between diabetes and gum disease, noting that serious gum disease “may have the potential to affect blood glucose control and contribute to the progression of diabetes.”

The organization states that those who do not have their blood glucose levels under control are at a higher risk for developing gum disease, which can cause swollen, tender and bleeding gums, tooth loss, receding gums, painful chewing and other symptoms. Gum disease isn’t the only oral health problem that can result from diabetes. The disease can also cause dry mouth, fungal infections, burning mouth syndrome and oral surgery complications, according to Colgate.

The biggest factor in preventing oral health problems caused by diabetes is controlling blood sugar. Managing blood sugar can reduce the severity of dental health complications that are directly linked to diabetes, which could be the difference between losing teeth and maintaining good dental health.

Paying close attention to teeth is another important step for people who suffer from diabetes. This includes knowing the signs of gum disease, seeing a dentist every four to six months and cleaning teeth as recommended by a dentist: at least twice a day, with flossing included. Taking precautionary measures such as these will go a long way toward keeping the mouth healthy and void of any diabetes-related complications. For an appointment to have your oral health examined, schedule one here.