Is There A Link Between Gum Disease And Alzheimer’s Disease? 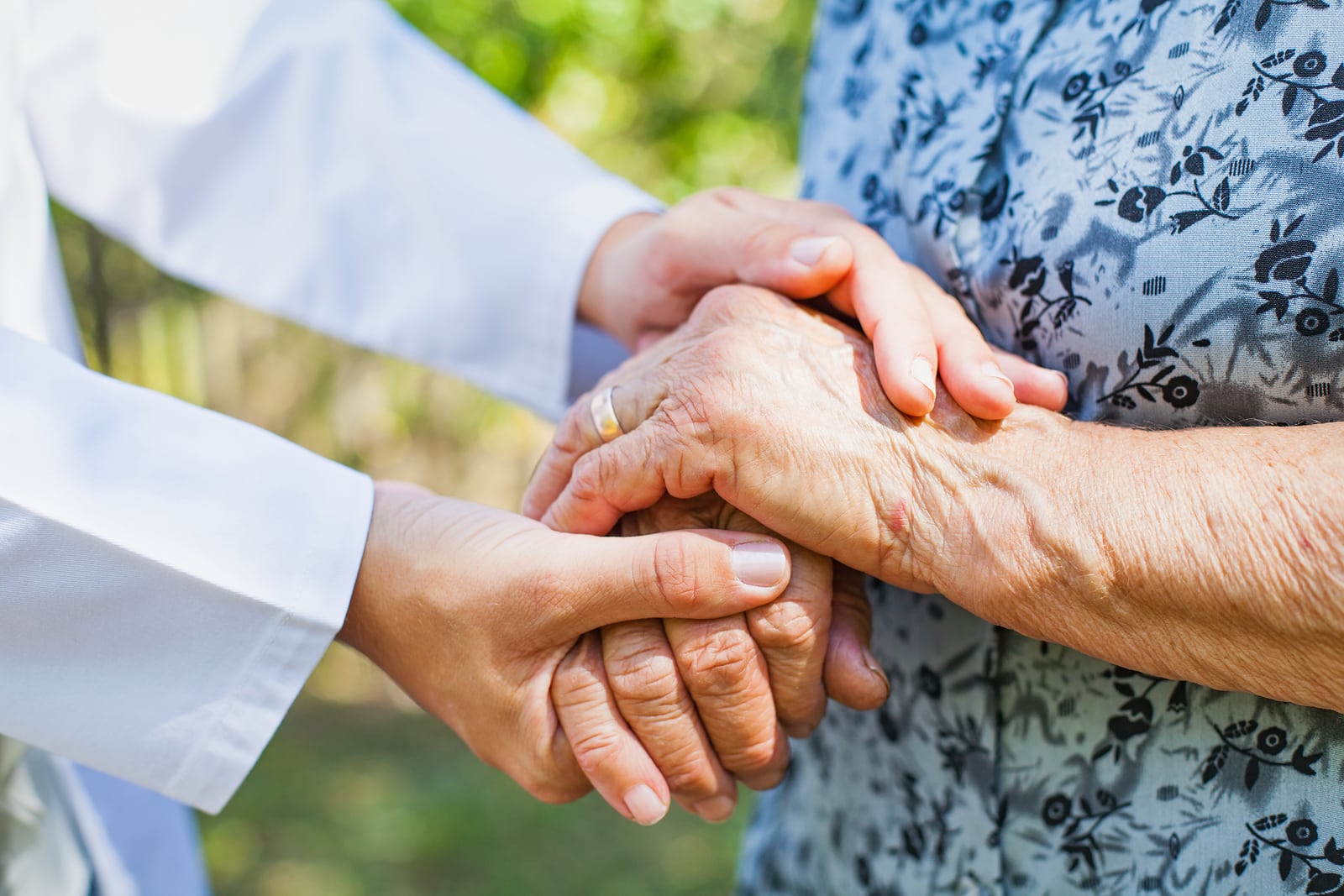 There is more and more evidence that links poor oral health to a number of severe and avoidable health conditions. Missing teeth are believed to be connected to coronary heart disease, while bad bites have been linked to poor digestive and gastric functions.

A new study has found that bacteria from gum disease may serve as a catalyst for Alzheimer’s disease, initiating symptoms of the chronic neurodegenerative disease that has no known cure.

The study, conducted by researchers at the University of Illinois at Chicago, exposed mice to periodontal disease bacteria for a period of 22 weeks, which caused inflammation and degeneration of their brain neurons. Researchers say the effect is similar to those of Alzheimer’s disease in human beings, potentially uncovering a link between periodontal health and neurological decline.

Dr. Keiko Watanabe, an author of the study and a professor of periodontics at the UIC College of Dentistry, said the researchers were surprised by much much of an effect the bacteria had on the brains involved in the study.

“Other studies have demonstrated a close association between periodontitis and cognitive impairment, but this is the first study to show that exposure to the periodontal bacteria results in the formation of senile plaques that accelerate the development of neuropathology found in Alzheimer’s patients,” she said. “We did not expect that the periodontal pathogen would have this much influence on the brain, or that the effects would so thoroughly resemble Alzheimer’s disease.”

In the study, Watanabe and other researchers found that the 10 wild-type mice with chronic periodontitis, or gum disease, had the same time of senile plaque in their brain tissue that is found in Alzheimer’s patients. They also suffered from increased brain inflammation and had fewer intact brain neurons due to degeneration, according to a release put out by UIC.

Watanabe said the data from the study showed that the bacteria moved from the mouth to the brain and that the chronic periodontal disease produced effects similar to Alzheimer’s in the mice.

“Our data not only demonstrate the movement of bacteria from the mouth to the brain, but also that chronic infection leads to neural effects similar to Alzheimer’s,” she said.

The good news about the study is that the increased risk for Alzheimer’s can be eliminated through good oral hygiene habits. Brushing at least twice per day and flossing daily can keep gums healthy and free from harmful bacteria and periodontal disease. Regular dentist visits are also highly encouraged, as your dentist will be able to keep your teeth clean and recognize any potential warning signs or poor gum health.

Watanabe highlighted the importance of oral hygiene in a press release released by the university.

“Oral hygiene is an important predictor of disease, including diseases that happen outside the mouth,” she said. “People can do so much for their personal health by taking oral health seriously.”