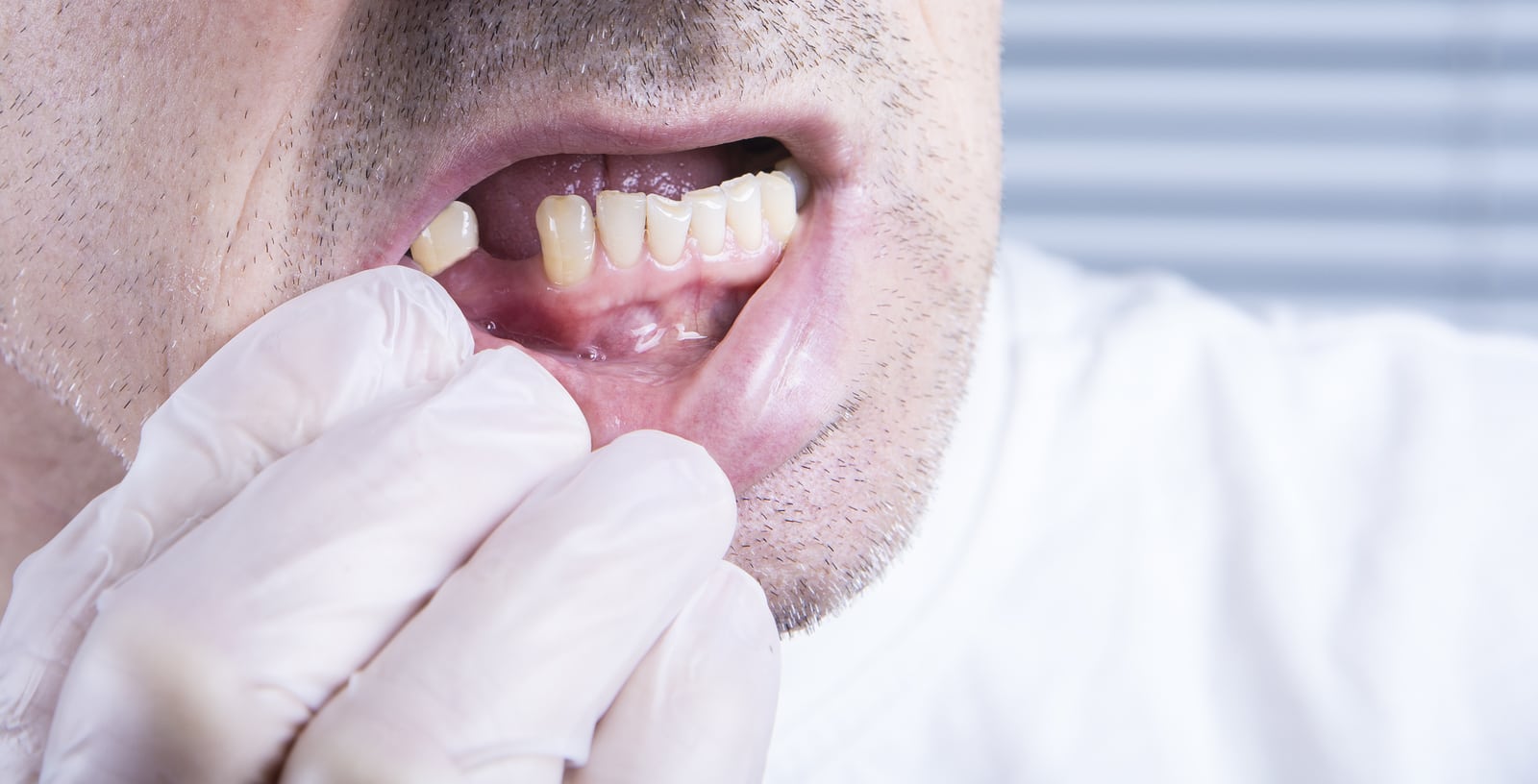 People with well-cared-for teeth are less likely to suffer from insomnia and sleep apnea, according to a new Japanese study.

The study found that elderly people with less than 10 teeth frequently do not get the recommended seven hours a sleep of night. Some, according to researchers, even got less than four hours a night. They pointed to people over the age of 60 as a particularly vulnerable bloc of the population.

“With the over-60s population set to reach two billion worldwide by 2050 perhaps it’s time we all paid a visit to the dentist,” researchers wrote, according to the Daily Mail.

The study was conducted by researchers from Tohoku University on 23,444 elderly participants that were randomly selected by the Japan Gerontological Evaluation Study 2010. Their average age was 73. Researchers said those with less than 10 teeth were more likely to get less than four hours of sleep a night and more than seven hours.

“The finding that older adults with fewer teeth had both shorter and longer sleep durations indicates that these individuals may be suffering from OSA,” they wrote.

To prevent tooth-related obstructive sleep apnea, it’s important that people of all ages implement proper dental hygiene habits into their daily life. These habits should be continued into senior years when teeth become more susceptible to decay, damage and loss.

Cirocco Dental Center can help you keep on top of your dental hygiene by providing both general and cosmetic dentistry services to keep your teeth healthy and happy.