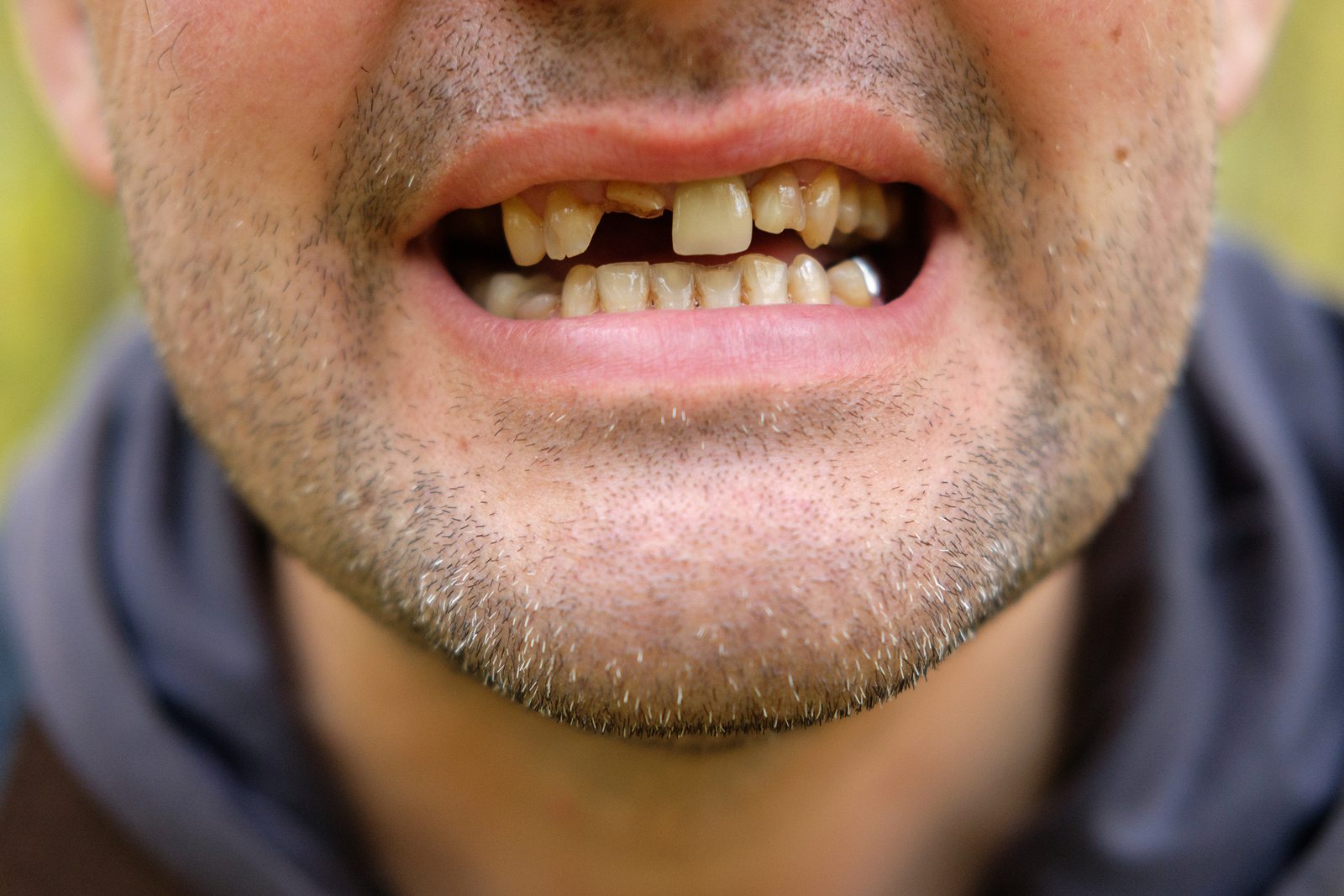 A recent study suggests that losing two or more teeth in middle age years may increase the risk of developing coronary heart disease.

The study was presented at the 2018 American Heart Association’s Epidemiology and Prevention, Lifestyle and Cardiometabolic Health Scientific Sessions in March by Dr. Lu Qi of Tulane University.

“In addition to other established associations between dental health and risk of disease, our findings suggest that middle-aged adults who have lost two or more teeth in recent past could be at increased risk for cardiovascular disease,” Qi said in a statement. “That’s regardless of the number of natural teeth a person has as a middle-aged adult, or whether they have traditional risk factors for cardiovascular disease, such as poor diet or high blood pressure.”

Qi told Reuters that the reasoning behind the connection is unclear.

The study found that adults with 25 to 32 natural teeth at the beginning of the study who had lost two or more at the time of their follow-up appointment had a 23 percent high risk of developing coronary heart disease than those who did not lost any teeth.

Regardless of how many teeth the participant had at the start of the study, the loss of two or more teeth increased the overall risk of participants by 16 percent.

Losing only one tooth did not indicate any notable increased risk, according to the study.

Seeing a dentist regularly is also pivotal for maintaining good dental health, as dentists are able to detect any potential problems relating to both dental and overall health. Dentists are also knowledgeable about products and treatments that can improve the health of your teeth, which can help to reduce your chances of tooth loss, and in turn, heart disease.