Here’s What Alcohol Can Do To Your Teeth 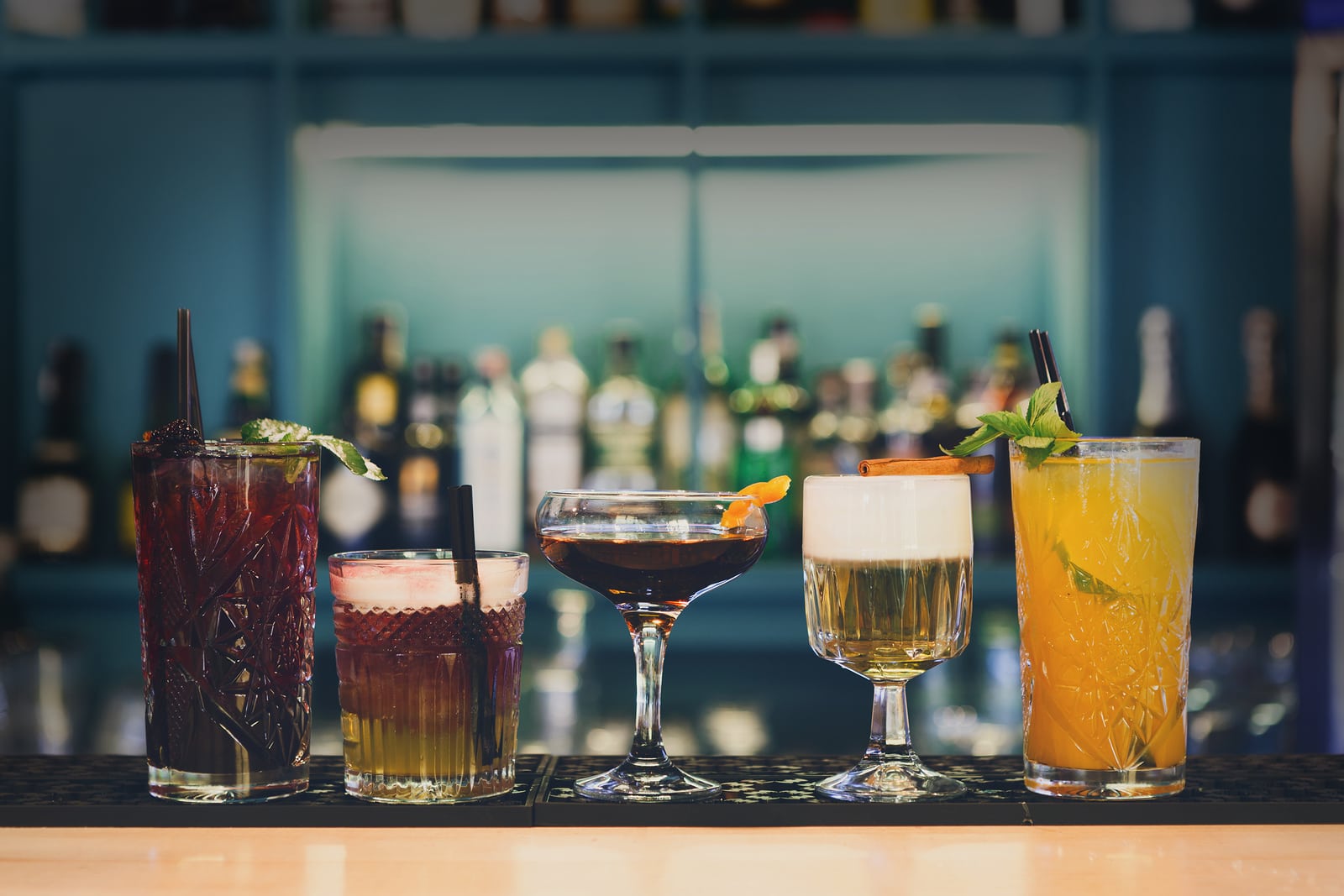 When consumed beyond recommended levels, alcoholic beverages can be quite damaging to various aspects of your health. One that often gets forgotten, however, is the effect it can have on teeth and oral health.

A common effect of alcohol that is well-known is staining; the chromogens, tannins and acid content of many alcoholic beverages can lead to discoloration and stained teeth. But one dentist wanted to take it a step further and show the world that alcoholic beverages can not only lead to stains, but erosion of the teeth, as well.

Dr. Lewis Ehrlich, an Australian dentist, shared magnified images of teeth after consuming various beverages and the results are frightening. According to Ehrlich’s photos, the consumption of acidic beverages, particularly those containing alcohol, can cause teeth and their enamel to erode.

In a Facebook post, Ehrlich said that teeth begin to erode when beverages with low pH levels (below 5.5 percent) are consumed.

“We’ve all heard of tooth decay but many haven’t heard of tooth erosion. It is when acids in your diet start to dissolve away your teeth – the hardest substance in the human body!!,” he wrote.

The image after drinking water shows what healthy enamel should look like. But when the alcohol comes into play, the enamel is anything but healthy.

Enamel After Gin And Tonic

Ehrlich suggests avoiding carbonated, sweetened and acidic drinks when possible. If you decide to drink one, he suggests drinking it with a straw and using water to chase it down.

“Take home message… you only get one set of adult teeth,” he wrote. “If these drinks can dissolve the hardest part of your body it’s scary to think what they would be doing elsewhere.”

Alcoholic beverages — and any others that are sweet, carbonated or acidic — should be consumed in moderation to avoid serious damage to your dental health. If you have any questions about the health of your teeth, be sure to schedule an appointment with Cirocco Dental Center!