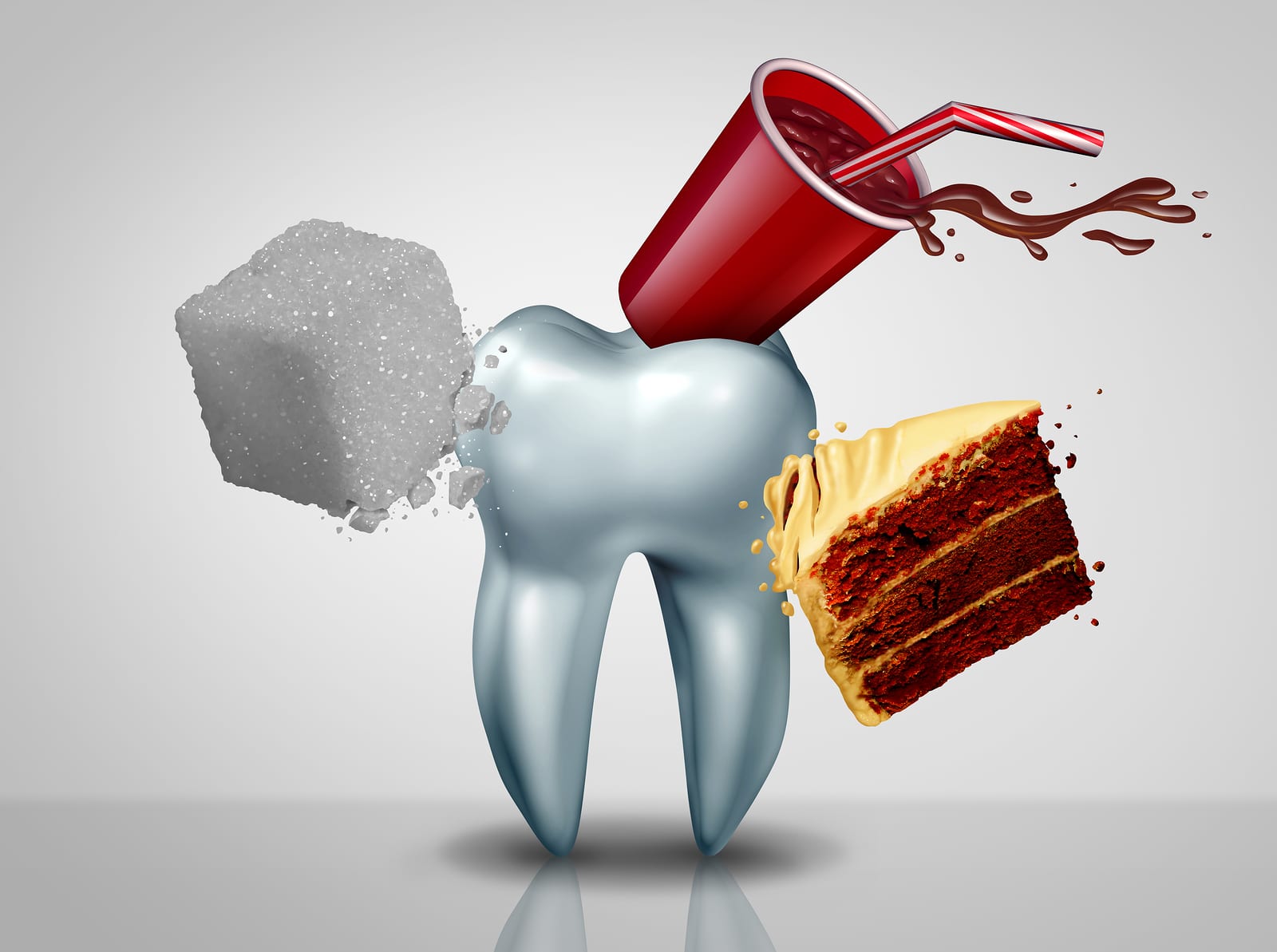 In almost every corner of the world, especially in lower-income nations, recent studies have shown that tooth decay and cavities are on the rise.

According to a recent two-part series published by The Lancet, almost 95% of 12 year-olds in the Philippines, 7 of 10 children in India, one-third of teenagers in Tanzania, and a staggering 1 in 3 Brazilians, are affected by cavities.

With this worrisome data in mind, many dentists and oral health experts are pointing to increased global sugar consumption and calling for immediate action. To get to the bottom of the issue, we’ll have to take a closer look at what the experts are saying about what may be causing this issue, and what can be done to prevent it going forward.

As NPR reports, many underdeveloped countries are a prime target for companies that produce sugary snacks.

According to Habib Benzian, a co-author on the study and an associate director of global health and policy at the New York University College of Dentistry, this is primarily because of a phenomenon known as “nutrition transition.”

Benzian says this phenomenon tracks a change from a more traditional plant and meat-based diet to a faster, more indulgent, and more sugary diet as a country’s socioeconomic status changes.

When this trend naturally develops, that is when major snack companies, such as Coca-Cola and PepsiCo, move in.

“I do see effort [by the sugar industry] to break into new areas and foster an interest in high sugar foods in particularly vulnerable populations,” says Robert Weyant, a study author and an oral health expert at the University of Pittsburgh.

In addition, Marion Nestle, author of the book Soda Politics: Taking on Big Soda (and Winning), companies like Coca-Cola and PepsiCo routinely spend billions on marketing their products to lower-income countries.

Aggressive marketing isn’t the only problem however. As many researchers note, major snack companies may even have significant influence over worldwide oral health research organizations.

As an example, ORCA (the European Organisation for Caries Research) garners support from corporate members like Mars Wrigley Confectionery, the manufacturer of numerous popular candies, chewing gum, and sweets.

Additionally, Unilever, the parent company of several ice cream brands and sweetened drink brands, is a corporate-level member of the International Association for Dental Research (IADR).

According to Christin Kearns, a sugar politics expert based out of the University of California, San Francisco, this is nothing new. Even oral health organizations in the United States have fallen victim to the tyranny of Big Sugar in the recent past.

In 2015, Kearns co-authored a study that revealed how the sugar industry has influenced the National Institute of Dental Research by actively diverting attention away from the fact that mass sugar consumption is inherently unhealthy.

“I uncovered documents showing how the industry cultivated partnerships with leaders and influenced the research priorities of the NIDR,” said Kearns. “The NIDR’s research priorities ended up focusing on non-dietary programs, like trying to develop a vaccine to end tooth decay…or any method but addressing sugar consumption levels.”

Rather than directly address Kearns’s criticisms in the 2015 study, the Sugar Association told BuzzFeed News, “We acknowledge that Dr. Kearns has devoted significant time to the task of reviewing thousands of documents from over 50 years ago; however, we question her motives and certainly the accuracy of her conclusions. The Sugar Association…believe[s] that sugar is best enjoyed in moderation, a fact that is supported by decades of scientific research.”

According to Kearns, the influence that many sugary snack companies continue to have over many dental health and research organizations is a problem that requires “a hard look at relationships in these [oral health research] organizations and how the sugar industry might be influencing these relationships.” Kearns added that policies should be put in place to stop undue influence.

What Can You Do to Address the Tooth Decay Problem?

Dentists are doing their part to to better educate people on proper dental health. To combat cavity increases in the Philippines, the nation established the Fit for School program, which brings dental education directly to schools.

“It’s a mandatory program where every day, all the children go out into the courtyards to brush their teeth and wash their hands,” says Benzian.

Whether it be moderating your sugar consumption, seeking dental treatment, or following proper oral hygiene guidelines, everyone should take the initiative to keep their teeth healthy and their smile shining.

To get more information on how sugar consumption affects your teeth and what you can do to prevent cavities, don’t hesitate to contact Cirocco today.